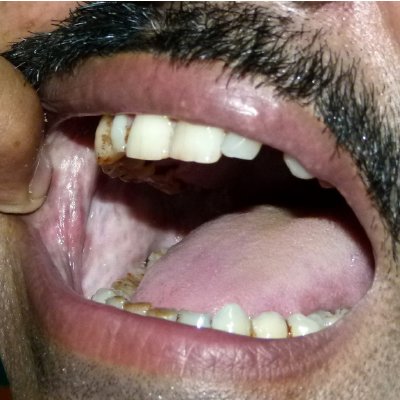 The habit of chewing betel nut has a long history of use. Betel nut and products derived from it are widely used as a chewing product among various communities and in several countries across the world. Over a long period, several additives have been added to a simple betel nut preparation; thus, creating the betel quid (BQ) and encompassing chewing tobacco in the preparation. Betel nut has deleterious effects on oral soft tissues. Its effects on dental caries and periodontal diseases, two major oral diseases are less well-documented.

Betel-induced lichenoid lesions mainly on buccal mucosa have been reported at quid retained sites. In chronic chewers, a condition called betel chewers mucosa is often found where the quid is placed. Betel nut chewing is implicated in oral submucous fibrosis (OSF) and its use along with tobacco can cause leukoplakia, both of which are potentially malignant in the oral cavity. Oral cancer often arises from such precancerous changes. Thus, public health measures to quit betel use are recommended to control disabling conditions such as OSF and oral cancer.

The habit of chewing betel (or areca) nut is a habit of great antiquity. Its use is globally acceptable among all sections of society, including women and quite often children.  Four factors form the foundation for the popularity of chewing betel nut are: Social acceptability, religious beliefs, perceived health benefits, and addiction.

Betel nut is the fourth most commonly used psychoactive substance in the world after caffeine, alcohol, and nicotine. Betel nut is present in a number of chewing products like mawa, paan, gutkha, khaini, and paan masala. Reasons for using betel nut include achieving euphoria, combating fatigue, increasing salivation, attaining satiation, and even seeking relief of toothaches.

The hard fibrous nature of the betel nut causes fractured teeth and extensive abrasion of the occlusal tooth surface of regular users. The molars, premolars, and canine teeth frequently completely lose their cuspal form and the incisors become shortened. The loss of enamel may also expose the underlying dentine and as this is softer than enamel wears at an increased rate. The exposure of dentine may also result in dentinal sensitivity.

The degree of attrition is dependent upon several factors, which include the consistency (hardness) of the betel, the frequency of chewing, and the duration of the habit. Root fractures have also been demonstrated in chronic betel chewers and this is likely to be a consequence of the increased masticatory load that is placed upon the teeth and is not direct effect of betel.

Chewing betel nut produces copious red saliva. With regular betel quid (BQ) chewing, this stain becomes embedded in the teeth, gingival, and oral mucosa .The color ranges from red to black depending on the preparation and the number of years of use. The darkening has been reported to be caused by polymers of orthoquinones.

It has been speculated that the chewing forces generated during habitual betel nut use could give rise to deterioration of the TMJ further leading to limitation of mouth opening in chronic chewers.

The betel nut may be cytotoxic to periodontal fibroblasts and may exacerbate preexisting periodontal disease as well as impair periodontal reattachment. Some investigators have shown that loss of periodontal attachment and calculus formation is greater in betel chewers. 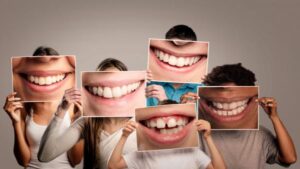 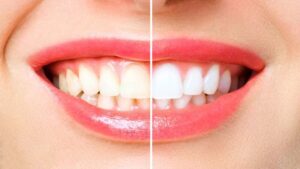 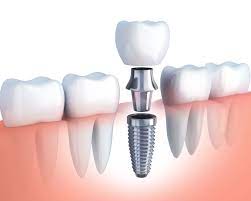 “Best Dental clinic. Experience of 25 years. State of the art sterilisation and equipments. Registered under CEA . All dental treatments under one roof. Ethical practice. Personalised Dental care you deserve. Started in the year 1997 ; this is one of the oldest clinics in adyar.”